Mark A. Teh, Attorney at Law

Mark Anthony Teh, founder and principal attorney of Estate Plan Design Center, was born and raised in Glendale, California. After completing high school with highest honors, he moved to Northern California where he received his Bachelor of Science degree in Business Administration from Pacific Union College. He then earned his Juris Doctor degree from University of the Pacific, McGeorge School of Law in 2001. During law school, one of Mark’s favorite classes was Decedents, Estates, and Trusts which he excelled in and obtained an “A”. Mark was on the Dean’s Honor Roll, became a member of the Traynor Honor Society, completed an advocacy concentration, and obtained his J.D. with distinction. Mark sat for the bar exam and was sworn-in to the State Bar of California, after passing the bar on his first attempt.

Mark began his career in private practice at a boutique public-interest firm in Sacramento, California that concentrated on land use, real estate, and environmental law cases. This experience gave him a deeper appreciation of private property rights and the importance of protecting those rights not only for oneself, but for future generations. In 2007, Mark started an estate planning practice that allowed him to focus on his passion of helping individuals and families with planning their legacy. 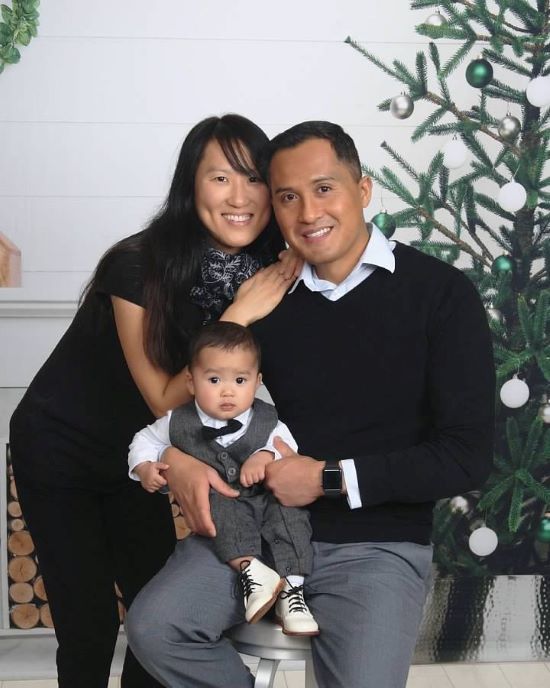 In 2016, Mark obtained his professional designation in planned giving from the American Institute for Philanthropic Studies at California State University Long Beach.  This certification helped develop his expertise as a philanthropic advisor and director of estate and gift planning.  Mark has served in these roles for an international Christian media ministry where he has assisted hundreds of donors with setting up charitable estate plans. He has also served as trust officer for the same organization representing the organization as trustee, executor, and attorney-in-fact when the organization is named as a financial fiduciary. He has also overseen the bequest administration for the organization for realized gifts which mature after the death of the donor. He has conducted presentations on topics such as estate planning, charitable remainder trusts, and personal finance.

Mark values his family heritage which includes being the son of Filipino immigrants and being raised with a rich Christian faith. Coming from an extended family of primarily medical professionals, Mark was the first in his family to become an attorney. His younger brother and two younger cousins are now also attorneys and members of the State Bar of California. Mark is married to Kaya, a New York native of South Korean descent. Kaya is a dietitian and nutrition instructor. Mark and Kaya live in Auburn, California with their young son. Mark and his family enjoy spending time outdoors exploring the treasures of the national and state parks.

Whatsoever thy hand findeth to do, do it with thy might; for there is no work, nor device, nor knowledge, nor wisdom, in the grave, whither thou goest. 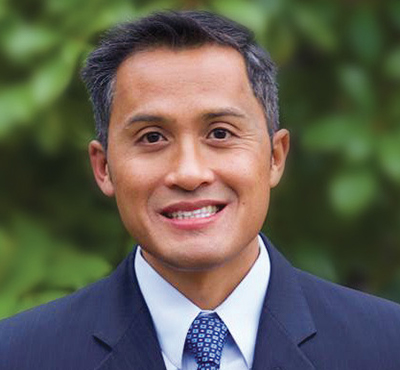 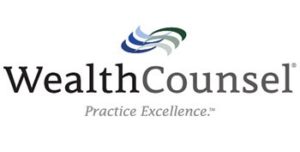